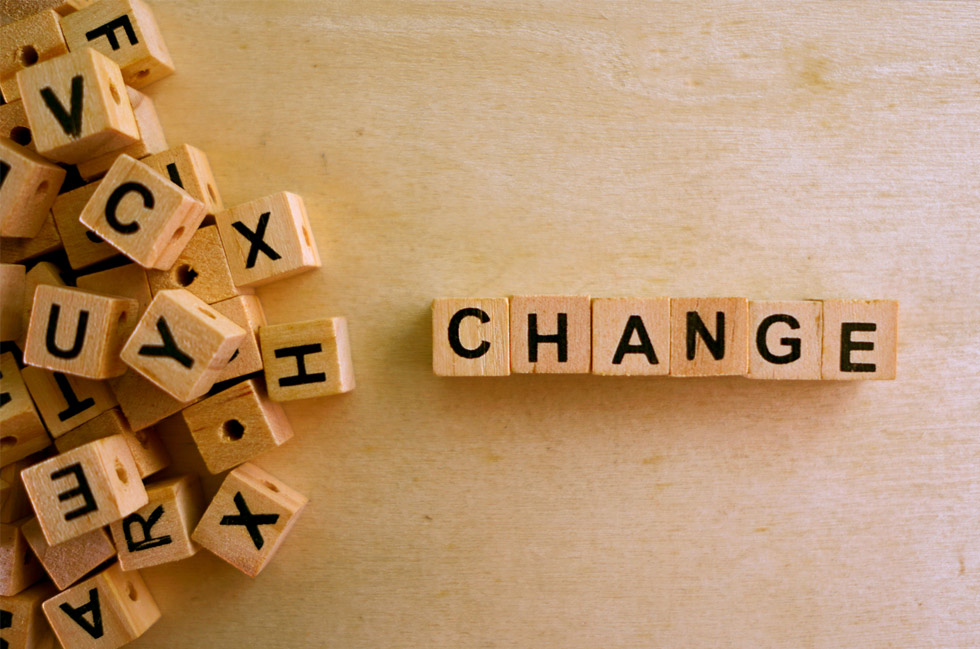 “Brevity is the soul of wit”

This is a quote often remembered by stand-up comedians but unfortunately forgotten by many others.

It comes from the second act of Shakespeare’s Hamlet, where Polonius says, “Since brevity is the soul of wit / And tediousness the limbs and outward flourishes, I will be brief…”

So, the modern meaning of this quote is “the essence of a witty statement lies in its concise wording and delivery” (according to Oxford Languages, which supplies Google’s English dictionary).

This is not what Shakespeare meant. According to many sources (for example, shakespeareswords.com), Shakespeare was using “wit” to mean “intelligence, wisdom, good sense and mental ability”.

Shakespeare’s meaning is still reflected in current language, for example “he had to survive on his wits”.

It is clear though, that the original meaning has substantially changed, even though the above quote still makes sense with the new meaning of the word. This is why readers of Shakespeare now need resources such as shakespearesword.com in order to read his works and understand them as he meant them to be understood.

Language is constantly changing and evolving. This is especially true in the age of the internet, where language must keep up with changes in technology.

Some people may know that the verb “troll” means “to fish for or in with a moving line, working the line up or down with a rod, as in fishing for pike, or trailing the line behind a slow-moving boat”.

Probably less people know that it also means “to sing or utter in a full, rolling voice”. This is a meaning which is passing out of general use in the language.

Sadly, everyone who has access to the news will however know that “to troll” now means “to post inflammatory, inappropriate, controversial, or polarizing messages online for the purpose of cultivating animosity, upsetting others, or provoking a response” or “to make such provocative comments in public” ( as defined by dictionary.com).

While the above may be entertaining to some people, the meaning of words are especially important in the business and legal world. In certain circumstances, especially with agreements spanning a long time or which are in a fast-moving world, such as IT agreements, legally binding agreements must contain carefully crafted definitions. This will ensure that important words in the agreement continue to have the same meaning throughout the term of the agreement. The definitions must be broad enough to allow for any required flexibility, but specific enough that future readers of the agreement will know what is meant in the agreement.

There is also another legal risk to consider.

“Escalator” was originally trade marked by Otis in 1900 but lost all registered rights as the word became part of everyday speech. People speak about escalators and not “the Escalator moving staircase”.

There are many other examples of marks which were originally legally protected trade marks, but which have lost legal protection by becoming the common name of the relevant product or service. These are now generic words. A quick search on the Google search engine will show many examples of these.

Section 10(13) of the South African Trade Marks Act states that an unregistrable mark includes “a mark which, as a result of the manner in which it has been used, would be likely to cause deception or confusion.” Any registered trade mark which falls into this category could be challenged and removed as a registered trade mark, losing all registered rights and protection.

Having a distinctive trade mark which is not descriptive of the product will assist with this. It is also important to monitor trade mark use to ensure that this is controlled so that the trade mark remains distinctive and is not becoming a general word.

Keep your wits about you, define words in agreements and ensure that trade marks stay distinctive.